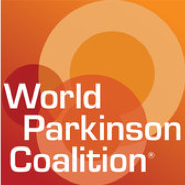 The WPC is the only international Parkinson’s disease meeting attended by all members of its community. This includes neuroscientists, clinical researchers, health care professionals, care partners and impressively those living with Parkinson’s. By involving all those affected by the disease, the meeting sets out to be a unique and inspiring experience for all involved.

Describing themselves as a four-day “Parkinson’s Festival”, each forum opens a dialogue on the latest scientific discoveries and medical pioneers relating to Parkinson’s disease. This aims to improve the understanding of the disease and allow for a better delivery of care until a cure is found.

One of the “Incredible Impact” elements of the programme allows those living with Parkinson’s to become part of the discussion and decision-making process. “Patients included” makes this possible through a range of activities from including people with Parkinson’s (PwP) on all planning committees, covering travel costs to WPC for a number of PwPs, to broadcasting free webcasts.

Credited highly by judges on their creativity and innovation, the World Parkinson Coalition also created an innovative buddies programme which ensured those attending WPC have the best experience possible. The program creates relationships between attendees months before the congress by connecting them online. The buddies program has grown in its popularity from 188 participants at WPC 2013 to 380 for WPC 2016.

The WPC has been hugely successful, with over 4,550 people attending from nearly 70 countries at its last meeting. Of those that attended 48% identified themselves as those living with Parkinson’s disease or care partners. On top of that 195 organisational partners from 46 countries were also in attendance.

The team at the World Parkinson Coalition are working towards its fifth WPC, to be held in June 2019 in Kyoto, Japan.  WPC 2019 plans on exploring the most cutting-edge basic science and clinical research as well as advances in treatments designed to improve care and quality of life for people living with Parkinson’s disease.

With the money received from the Incredible Impacts Grant, the World Parkinson Coalition plans to use 100% of the funds to grow its grant program which supports deserving delegates with their travel to WPC 2019. Those that will be offered the support will include people with Parkinson’s, young investigators/clinicians, and health professionals from developing parts of the world to allow more of them to attend.

Due to the increased aging in society, the numbers of people living with Parkinson’s disease is expected to increase substantially over the next few decades. This is one reason why the WPC wants to reach more and more of its key stakeholders to allow for better delivery of care.

Launched in 2017, the Incredible Impacts Programme creates a platform to celebrate amazing legacy works by associations across the globe. Submissions for this year’s programme are now being accepted – for more information visit website. 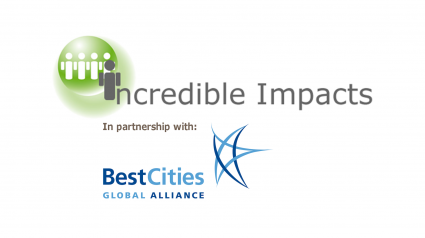